Trending » Hacks » 6 Major sub tribes of Kisii and Nyamira counties in Kenya; list of all clans in Gusii community

6 Major sub tribes of Kisii and Nyamira counties in Kenya; list of all clans in Gusii community 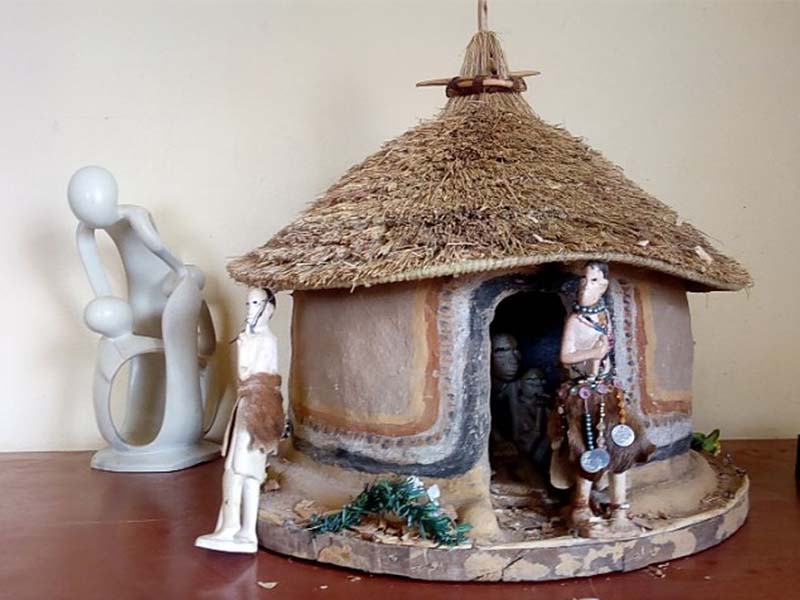 Kisii and Nyamira counties located in the former Nyanza province to the western parts of Kenya are home to Abagusii people of the Bantu ethnic group. In the community are 6 major Kisii sub tribes, several clans, and sub clans. Historical records share an even deeper understanding of the Omogusii lineage.

Gusiiland is a soapstone and banana destination not forgetting rich tribal heritage. The highly patriarchal Abagusii rely on the identity of sub tribes, clans, and Kamba Nane sub groups in their cultural affairs. For instance, people with a common recent ancestry are not allowed to exchange wedding vows.

Gusii Council of Elders insists on the importance of knowing one’s origin and identity within Kisii subtribes.

All these 6 major Kisii subtribes have tens of clans with notable similarities and striking differences.

Kisii constituencies and wards are borderline markers of the six sub tribes and hundreds of Kisi clans.

While some of these subtribes have a single constituency, some have multiple representatives in parliament. Ongoing talks may give us even more constituencies.

The history of Kisii clans and sub-clans shows the diversity of a people united by the Kisii language.

All the 6 major sub tribes of Kisii and Nyamira counties in Kenya share a common origin under the Bantu ethnic group. We can only admire their robust political and socio-economic prosperity.