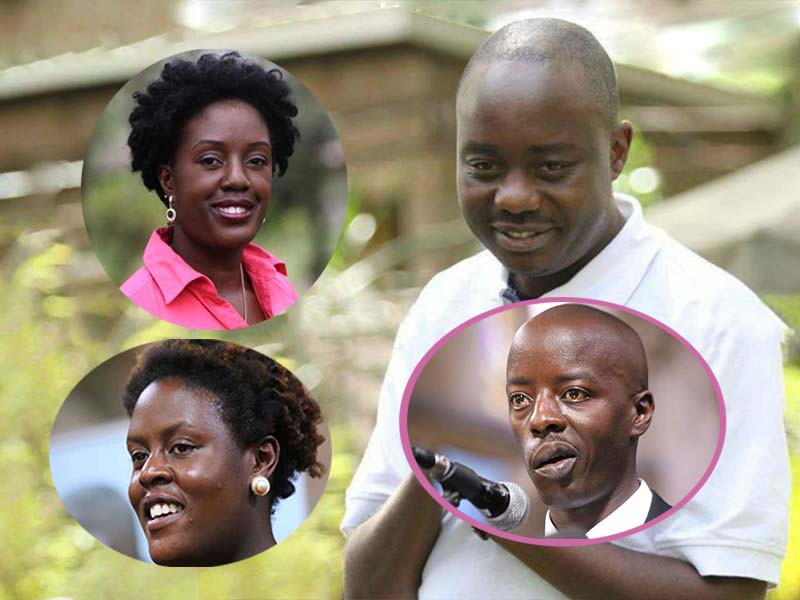 Retired Prime Minister and ODM Party Leader Raila Odinga is a happily married man to a soft-spoken spouse Ida Anyango. The couple walked down the aisle in 1973 and has since amassed power and wealth. The resulting fame has brought Raila Odinga Children into the limelight.

The loyal Odinga family has two stately homes. The first one is an ancestral resident within Siaya County and another within the leafy Karen Estate. In these homes have grown Raila sons and daughters.

PM Raila Amolo Odinga and his wife Ida Anyango Oyoo are proud parents of four children, among them a fallen firstborn son.

The names and profiles are summarized below.

Unfortunately, Fidel Odinga born in 1973 died under unclear circumstances in 2015 at the young age of 42 years.

Fidel was a Business Management and Marketing graduate from South Eastern University in Washington, USA.

The charming Rosemary Odinga is a determined entrepreneur and reportedly the only snail farmer in the larger East Africa.

In addition, she is an advocate of social equality and alternative agriculture in Kenya.

Now in her mid-40s, Rosemary is a Sociology graduate from Howard University and an MBA in marketing holder from the University of Dallas.

The outspoken Raila Junior is a fast-rising businessman under the Odinga Empire.

He started as an accountant with a little pay of Ksh. 10,000 a month but is way far from what he earns today.

On matters of education; Raila Junior graduated from the University of Wales in 2002 with a Hon’s Degree in Business Administration.

He later graduated from the University of Leeds with qualifications in MSc Finance.

Born in 1979, Raila Jr age is 43 years as of 2022. In addition, he is the most likely successor of the long-held Odinga political mantle.

Born in 1990, Winnie Odinga is only 32 years old as of 2022. She is a University of Philadelphia alumnae with a degree in International Business and Corporate Communication.

Ida Anyango and Raila Odinga Children are pursuing different careers but with a strong inclination to business. Even so, they are notorious for occasional political opinions on social media.