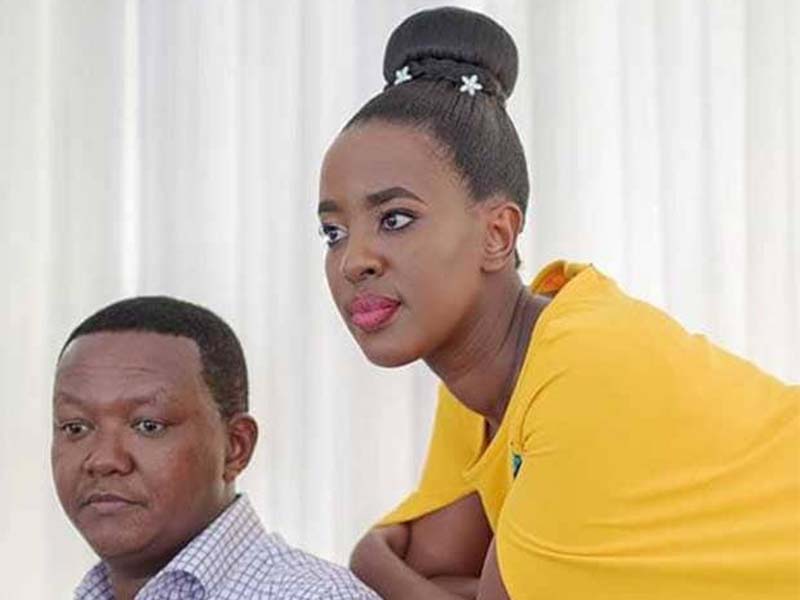 Alfred Mutua Lilian Nganga relationship of 10 years is over, according to official statements released by the couple on social media. The fateful separation has ignited heated exchanges on the existence of true love. Alfred Mutua wife and Juliani are particularly on the spot for the dumping of Machakos County governor.

Dr. Alfred Mutua and Lilian Nganga met in 2011, at first as friends and later as lovers. In between came a classy wedding and a confession of their love on social media. They would then redefine the beauty of love to become a favourite couple among admirers.

Lilian Nganga and Alfred Mutua went public about their sweet love in 2014, after which they became a favourite couple.

They remained role models in love until recently when headlines started featuring their emotional divorce.

The main reasons why Alfred Mutua and Lilian Nganga are separating remains a mystery.

Initial suspicions allege that singer Juliani is Lilian Nganga’s secret lover and the reason why Governor Alfred Mutua is about to become a bachelor for the third time. 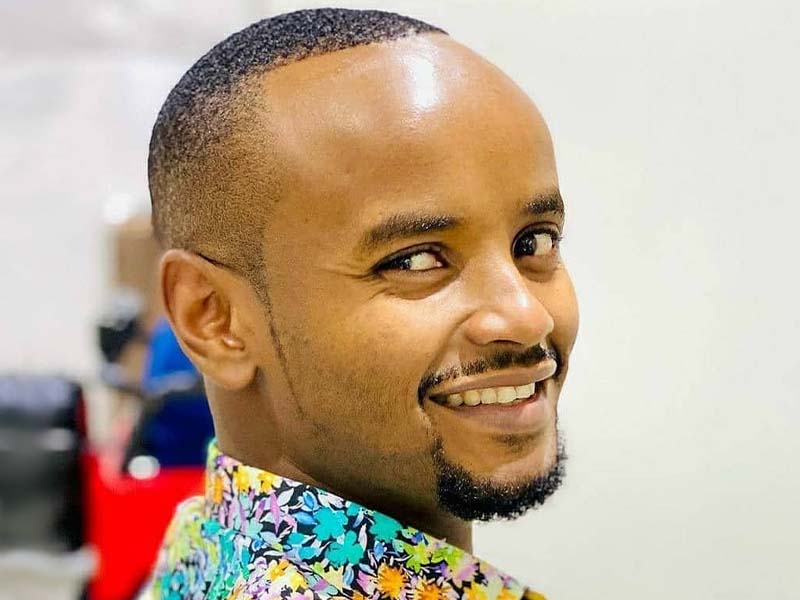 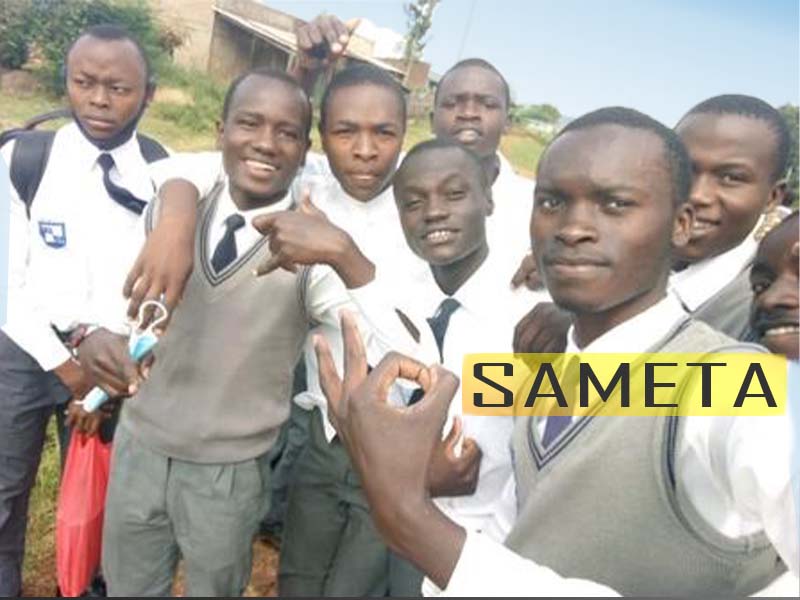 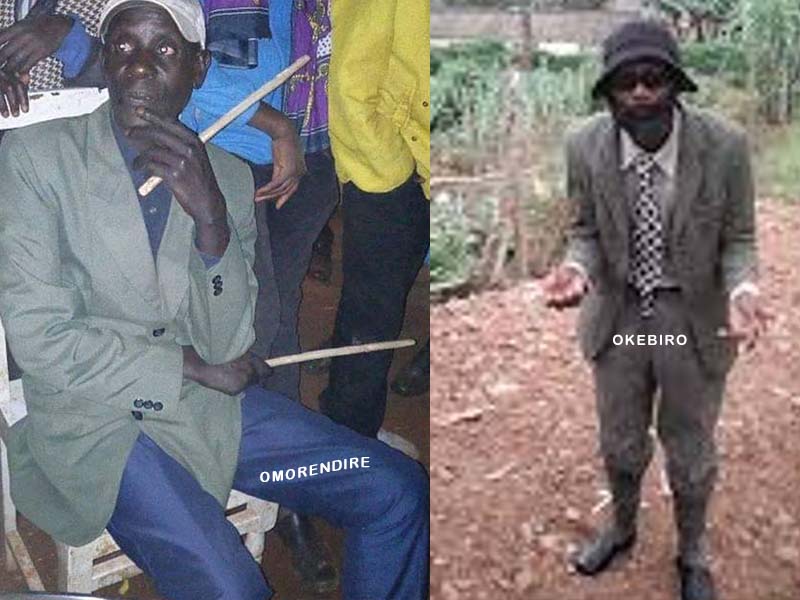 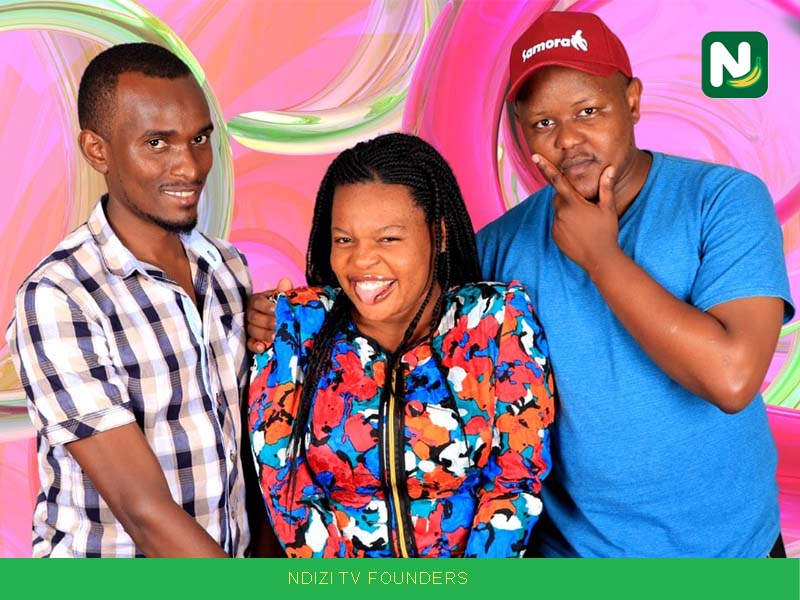