Ndizi TV is a Kenyan online television channel popular for its endless stream of best Kisii movies and comedies. In this crew are gifted young stars who are now celebrated for introducing modern Kisii comedy and films. Ndizi TV actors real names have been revealed at last even as Gusii theatres continues to attract new talents.

Loyal fans have been lately decrying a comedy go slow on Ndizi TV YouTube Channel. It turns out that this group of artists, with at least 110k subscribers and about one thousand videos, is a sleeping giant. Insiders such as Osoro the Actor have publicly hinted on a possible stronger comeback.

Kisii comedy actors managed to build a name for themselves from the ground up with no previous experience.

They did all the hard work for the rest who have since been cropping up with funnier content for an eagerly waiting audience.

The full list of Ndizi TV actors and actresses is presented below.

Osoro the Actor is a co-founder, shareholder, and marketing director at Ndizi TV. Apart from acting, Osoro is a scriptwriter and experienced marketer.

Born in Mosobeti Nyamira County, Osoro the Actor real names are Steve Momanyi Mokaya. He is still passionate in latest movies such as Bosongo Chituka and Eriso Riane.

Okiondo is a Kisii celebrity to watch as long as the camera will keep rolling. He is a seasoned entrepreneur, scriptwriter, and comedian.

Hannington Matoke alias Okiondo comes from Nyangena area near Kisii Town. He is currently a lead character in the famed Okiondo Show.

The beautiful Bochaberi is a starring actress alongside the notorious Papa Antivirus. She is a successful businesswoman and actor.

Ndizi TV Bochaberi real names are Nancy Nyanchoka Nyabuto. She is a woman of her words without compromise.

Antivirus is one of the most famous Kisii actors, recently a household name in Ndizi TV videos and movies.

Actress Kemunto shares a founding role at Ndizi TV. She is also a leading queen at Gusii Nation Media Services.

Naomi Kemunto Mabeya popularly called Kemunto Actress was born in 1998 and is a public health alumnus of Kenyatta University.

The multitalented Makumba is among the best Kisii male actors of our time. He first scooped an acting award in 2009 while in high school.

The gorgeous Sigara went professional in her acting career in 2018. She has since been shining in both videos and set books.

Ndizi TV Sigara real names are Magdalene Nyanganyi Moseti. She comes from Nyansiongo, Esikimu and is a business studies professional.

The gifted Nyomenda tops in the list of best Kisii female actors 2021. She joined Ndizi TV in 2019 and is already making steady progress.

Actress Nyomenda real names are Prudence Chandi. She is currently a Fashion and Design student at the Kisii National Polytechnic.

The game changer movie Omwanchi Trubena featured actress Trubena, in the process bringing her to the limelight.

Banchiri is a lover of creative art including movie production. In addition, she is a vixen. Her stunning appearances in Ndizi TV are still alive today.

Actress Banchiri real names are Doroth Nyandieka, a graduate from Kisii University. She is a Degree holder in English Literature away from owning the Kenyan Moves blog website.

The group is a favourite Kisii comedy central show for everyone on YouTube.

The two are barely ten years old but far ahead in the game of productions.

Out of 1,000 videos on Ndizi TV channel, these are a favourite with more views than the rest.

The list of Ndizi TV videos is endless with rib cracking jokes.

Ndizi TV actors real names and stage names are necessary in connecting various stars to their dedicated fans. They all deserve recognition for restoring the pride of Abagusii in own language, culture, and traditions. 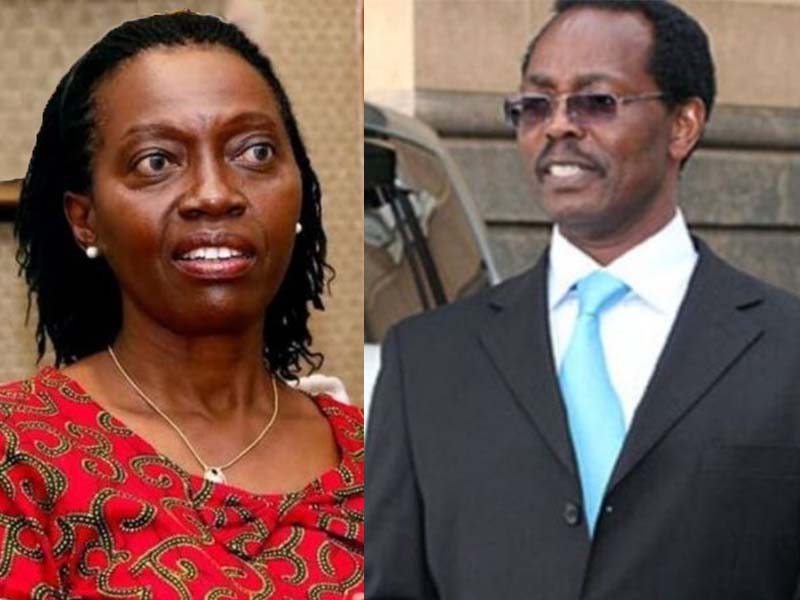 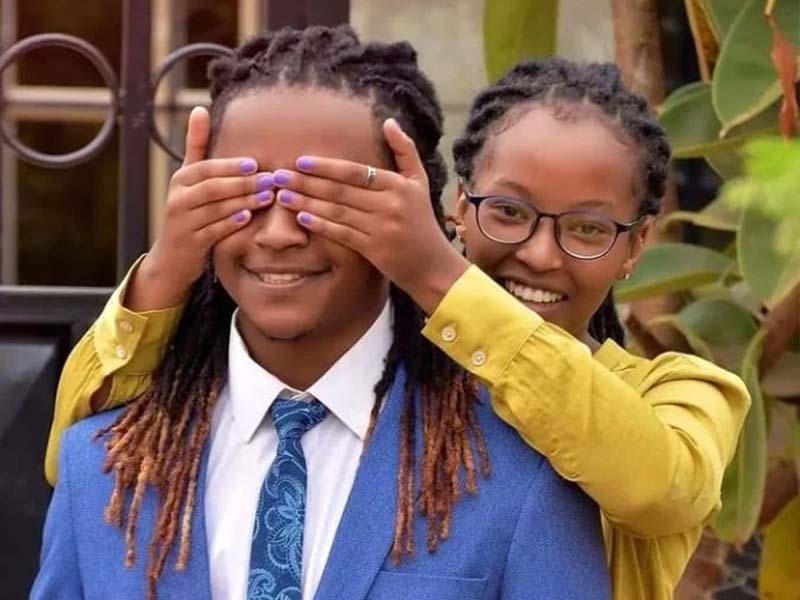 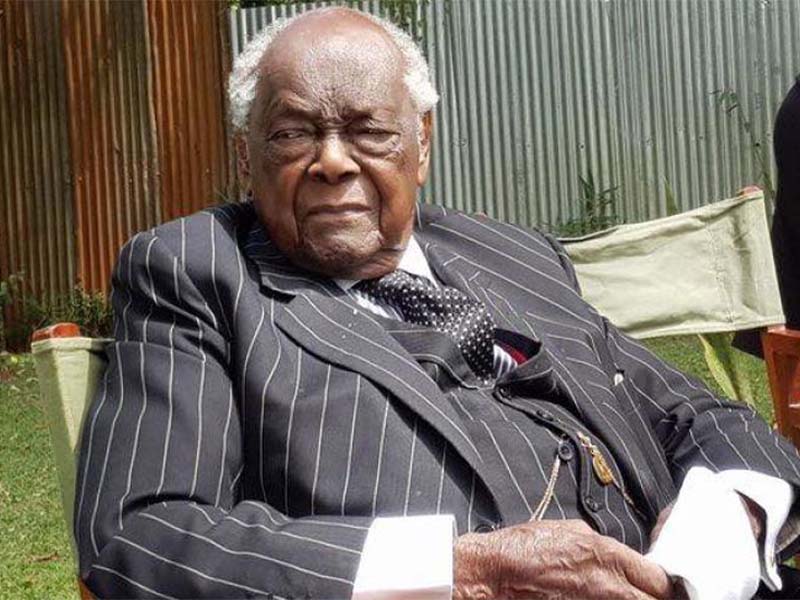 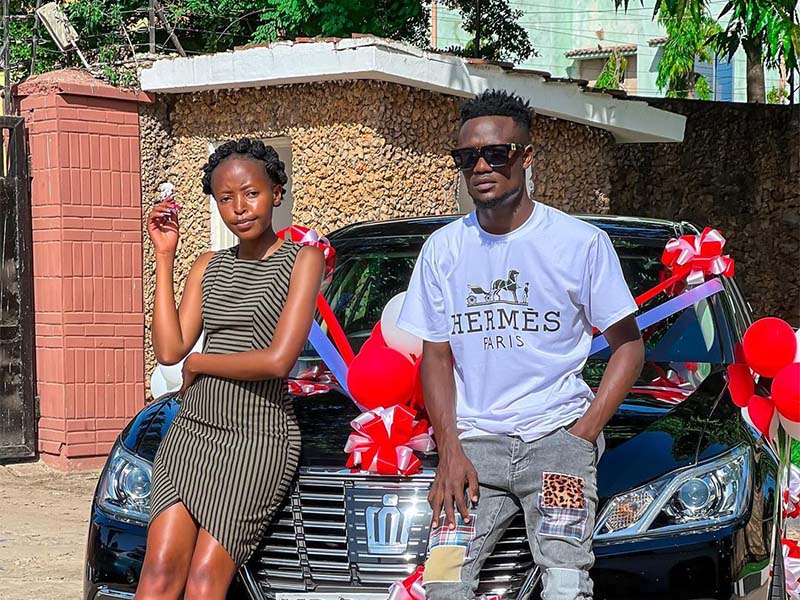