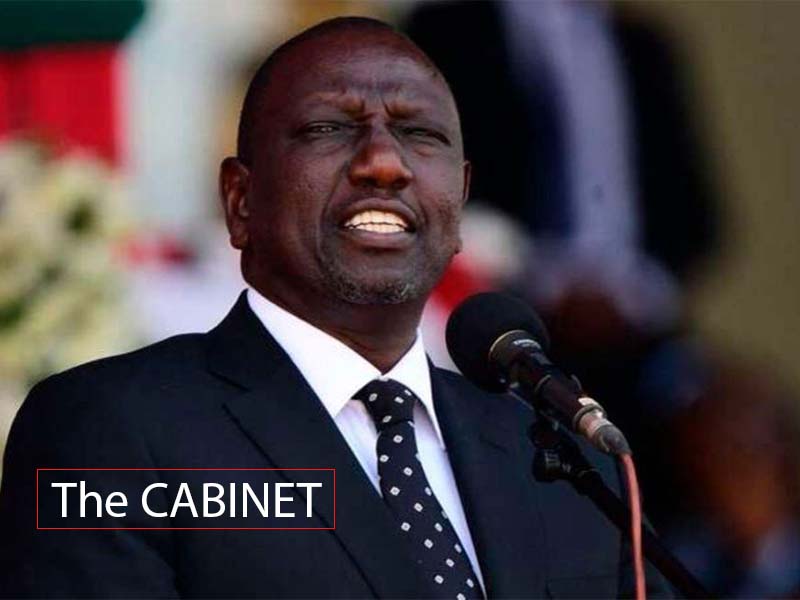 The newly elected President William Ruto is nearly done pulling the sleeves in readiness for the state house job. He has achieved among other things, 21 cabinet secretaries in Kenya. Ruto’s Tuesday appointments are still making headlines.

Inside the Kenya Kwanza government are new youthful faces with a significant number of women on board. The inclusion of fresh candidates in senior positions is particularly notable.

The much contested electoral results released by the IEBC chairman Wafula Chebukati would be upheld by the Supreme Court headed by Chief Justice Martha Koome.

He has since consolidated a robust task force comprising cabinet secretaries, governors, senators, Members of Parliament, and MCAs to ensure rapid economic recovery.

Core principals in the government of Ruto include ANC Party leader Musalia Mudavadi who is the Prime Cabinet Secretary.

Who are the cabinet secretaries of Kenya?

President Ruto will work alongside these 21 cabinet secretaries in delivering his UDA Party manifesto.

Officials named in the list will assume office as soon as vetted and confirmed in parliament.

Ruto unveiled his Cabinet members in a press briefing dated September 27, 2022. The major announcement landed within a couple of weeks following a grand swearing-in ceremony at Kasarani.Stadium.

Additional appointments by president Ruto are as follows.

Most importantly, the president delegated the roles of chairing intergovernmental relations and constitutional commissions to his Deputy President Rigathi Gachagua.

He shouldered more heavy responsibility on the DP saying it is the only way of ensuring a smooth running government.

Among those who have handed in their resignations are Inspector General of Police Hillary Mutyambai and the Director of Criminal Investigations George Kinoti.

If the list of the proposed cabinet is approved as it is, 7 women and 4 legislatures will have to resign from their current positions.

The list of 21 cabinet secretaries in Kenya is still turning heads pending approval by the National Assembly. 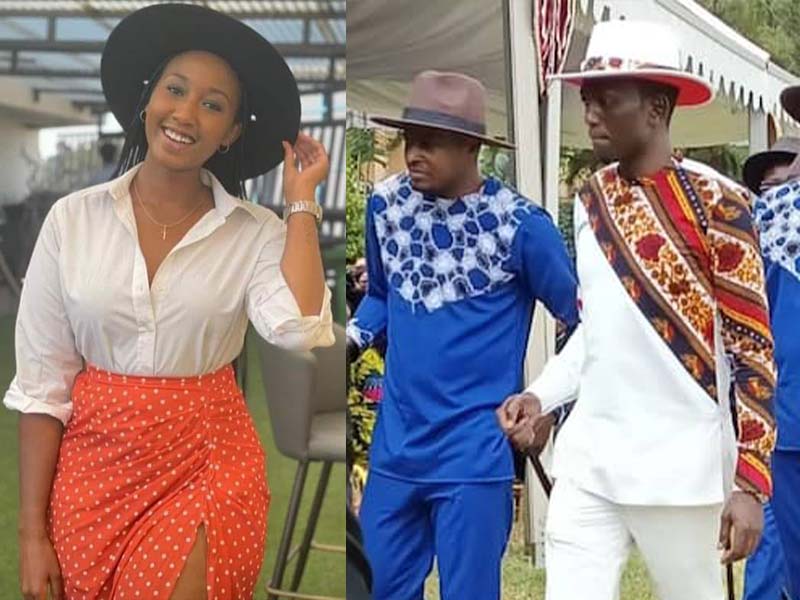