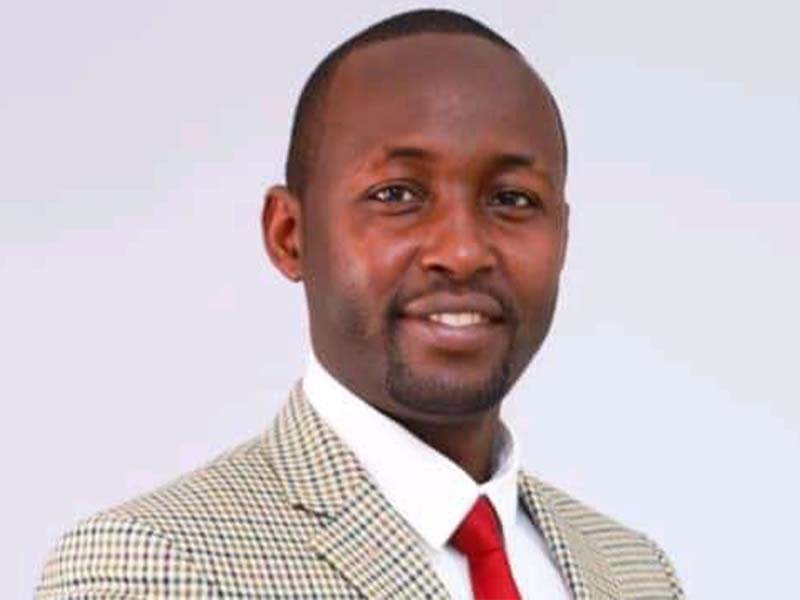 Charles Matoke is a successful businessman and former official in the United States Army. The youthful Matoke, now living in Kenya is a likely game changer in Kisii politics. Locals are already singing to his name in the gubernatorial race. Charles Chweya Matoke biography shares intimate details about his life story and qualifications.

Who is Charles Matoke? Mr. Charles Chweya is a former Automated Logistical Specialist in the US Army, recently a president and co-founder at CMB Logistics USA. We have even more profile facts about Charles and his family tree.

Charles Chweya Matoke is famous for joining the gubernatorial race in after the shoes of his politician father Christopher Matoke.

The well-travelled Matoke Charles is a new political figure of interest in Kisii County.

Kisii Finest Media has been following his story, and here are the details that you have been missing.

How old is Charles Chweya Matoke?

The sharp Matoke excelled in his KCPE exams and qualified to study at Kisii High School.

In 2005, he joined the Nairobi based United States International University. It is here that he majored in BSC. International Business Administration, graduating in 2009.

He enrolled at the institution in 2010 for a Master’ Degree in Business Administration.

The university’s business club absorbed Charles after which he graduated in 2015.

In 2014, Matoke chose to advance his academics at St. Mary’s University. He graduated with Master of Arts Degree in International Relations/ Security policy

Matoke comes from a well off background of educator parents. For instance, his father was a politician.

Matoke Charles father is the late Christopher Matoke. He was a close political friend to the late Mzee Simeon Nyachae, Emamba.

Christopher Matoke is a former KNUT secretary general for the larger Gusii region.

On the other hand, Charles Matoke mother is retired Madam Hellen Matoke.

Matoke is also a proud father of a first born son and a 2 year old cute daughter.

The family of Chweya celebrated the second birthday of daughter Nakaaya on April 5, 2021.

He crowned the celebration with an adorable photo of Nakaaya holding a doll on his Facebook page.

The professional career of Charles Matoke

Matoke served as a chairman of sports affairs council during his college years at USIU. He embraced the role between 2006 and 2007.

Charles Chweya Matoke biography reveals that he was also a chairman in the Council of Student Affairs for a year, starting March 2007.

Charles Matoke career at the United States of America

Charles worked as an Automated Logistical Specialist at the US Army starting October 2012. He remained an active employee for 8 years and 7 months.

Meanwhile, Matoke became an Adjunct Professor at Vista College in 2015, He has been instructing, production and operations management, at the institution for at least 5 years.

In addition, Matoke has been working as a president and co-founder at the US based CMB Logistics since 2016.

The aspiring governor Charles Matoke received a warm welcome at his Nyaribari Masaba home in 2020.

He then proceeded to declare his candidature for the position of governor Kisii County.

Charles was a resident of Arlington, Texas before flying home with a dream of serving his people.

He uses the slogan Team Matoke, also #TeamMatoke, to promote his political interests.

The hopeful honourable Charles Matoke launched a football club in memory of his role model father.

The foundation is tapping local talents in football and related sports. Team Matoke’s programs are positively building his legacy.

Connect with team Matoke Charles for insider facts on his upcoming campaign trail and vision for the people of Kisii County.

Charles Chweya Matoke biography is highly informative on his childhood, education, career, initiatives, and politics journey. It speaks of his admirable accomplishments, now trending in the larger Gusii region.