Kisii County’s governor Simba Arati parents and close relatives are finally in the limelight following a colourful inauguration ceremony graced by the outgoing boss James Ongwae. We take a look at Arati’s father and mother.

Simba Arati rural home is in Botire Village near Motonto Market in Bobasi Constituency, Kisii County. He is the son of a peasant farmer who turned prosperous at the heights of Kenyan politics. The story of his biological family members runs deep.

The second governor of Kisii County is the fourth born in a humble family with ancestry in Gucha District – only a few meters from the Bobasi-Bomachoge border.

For the record, Paul Simba Arati father Mzee Arati Oroni and his mother Mama Jane Arati struggled to educate him through primary and secondary education.

Unfortunately, he lost his dad while serving as MP for Dagoretti North.

The renowned Paul Simba lost his 87 years old father Mr Arati Oroni on September 6th, 2015 after battling cancer for an extended period. He rested peacefully in his house.

Arati is a fourth-born son in the family of Mr Oroni and Mrs Jane. Away from the public eye are his brothers and sisters.

Mrs Jane Arati originates in Bomachoge Boochi. She would find her matrimonial home in Bobasi Constituency.

Her marriage to the now deceased Mr Arati Oroni resulted in the first MP of Dagoretti North and the 2nd governor of Kisii County.

Paul Simba Arati wife photos and videos are still making headlines for all the good reasons.

She caught the public eye for her ability to sing in the Kisii dialect despite being a Chinese native.

Governor Arati and his spouse Kwamboka are blessed with two cute children.

A steady rise on the political ladder is a result of his tough eye on matters of corruption and misuse of public resources. As we speak, his popularity rating in Gusiiland is hitting the ceiling.

Slicing the inauguration budget from Ksh. 57 million to Ksh. 3.5 marked a good start for entry into the Kisii County government job.

On top of that, locals credit him for committing a lion’s share of his resources into public service. These include using personal cars and renovating county offices from personal savings.

Governor Simba Arati parents including the late Oroni and Mrs Jane take credit for his bravery and unwavering determination to serve the community with dignity. They, surely, must have raised him right. 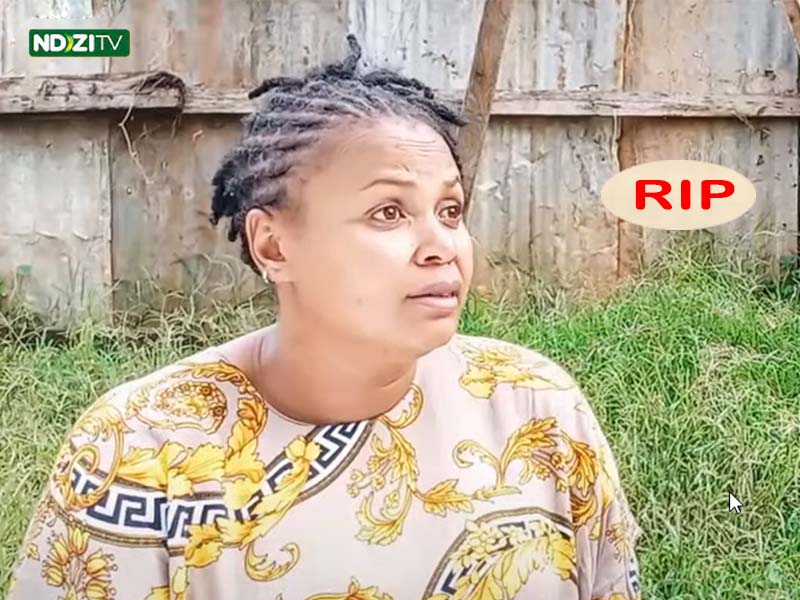 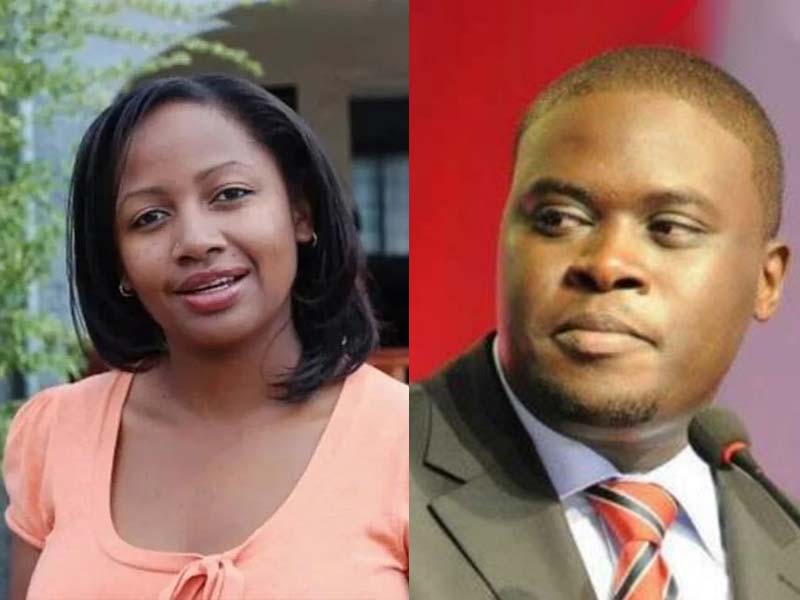 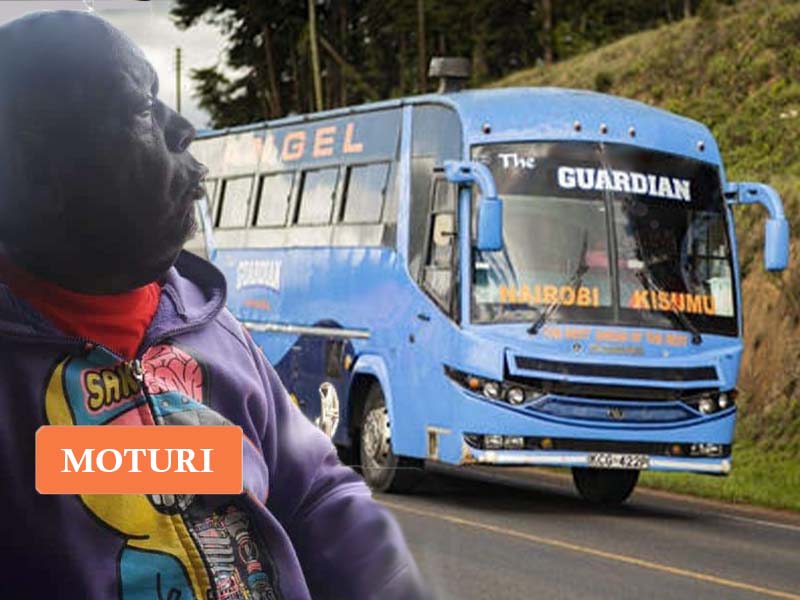